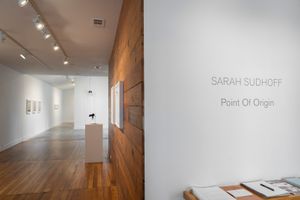 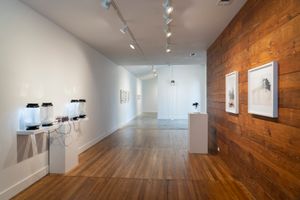 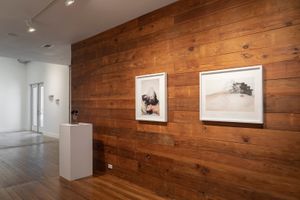 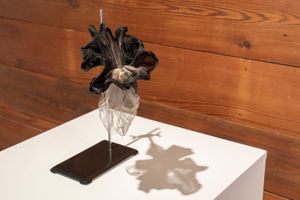 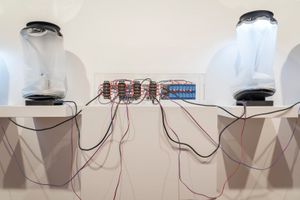 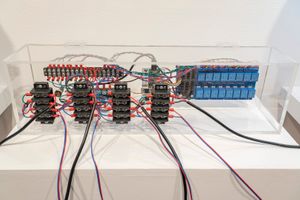 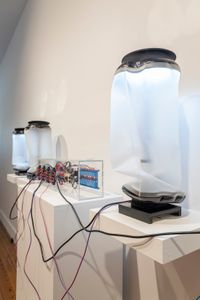 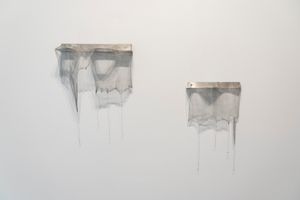 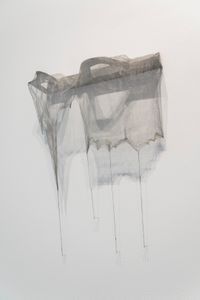 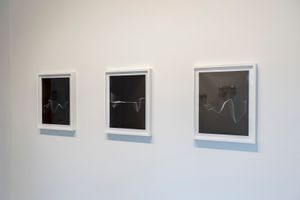 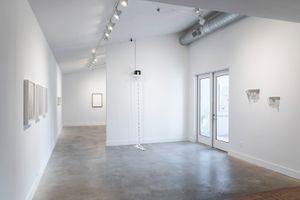 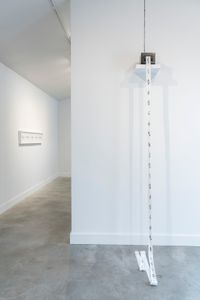 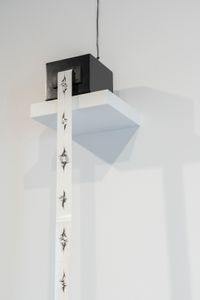 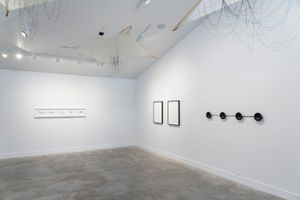 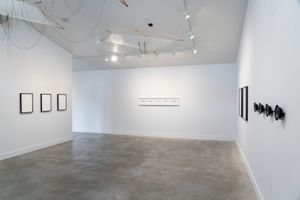 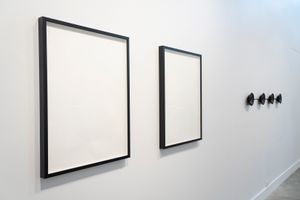 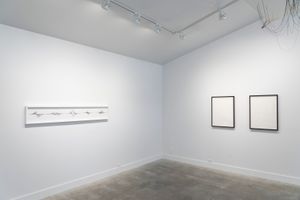 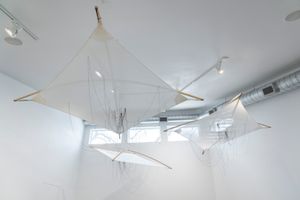 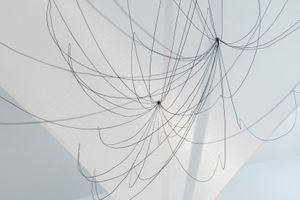 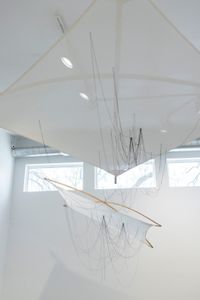 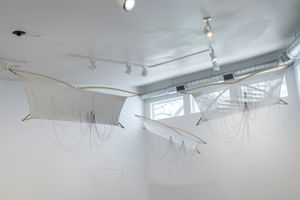 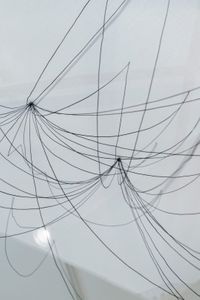 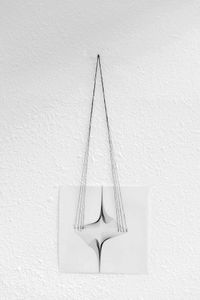 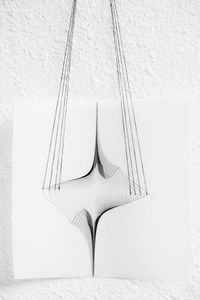 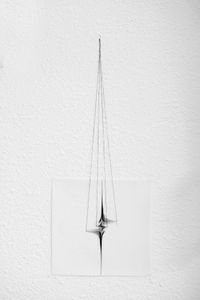 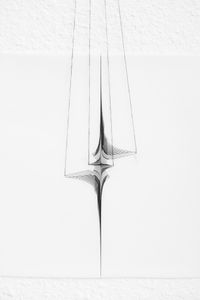 This experimental exhibition takes cues from the connections between sound and human emotion.

Growing up on or near military bases with her father, a military pilot, the sounds of aviation have long been the soundtrack of Sudhoff’s life. The sounds that would carry her father away for long deployments would resurface on his return. The sound of military planes and helicopters trigger nostalgia, hope and fear.

In San Antonio, the artist lived under the direct paths of military training routes and the air ambulance system, and in Houston she again finds herself looking skyward, following the red helicopters of Memorial Hermann’s Life Flight. Her sparked memories and growing curiosity led her to Memorial Hermann to begin a conversation about a collaboration. With data from their five bases in the Houston area, she began her evolving Point of Origin project, seeking to honor those involved in these life-saving missions.

The exhibition includes suspended sculptures, sound installation, and debossed wall works that draw upon personal observations, cartography, and the mechanics of the helicopter and those involved in the nearly 300 flights completed in just one month of Life Flight.

Sarah Sudhoff holds an M.F.A. in Photography from New York’s Parsons School of Design and a B.J. in Journalism and Photography from the University of Texas at Austin. She received in 2019 and 2017 an Individual Artist Grant from Houston Arts Alliance for her recent body of work and is the Executive Director for the Texas Photographic Society. Sudhoff previously served as Executive Director of Houston Center for Photography and owner of Capsule Gallery in Houston. She has been photo editor for Texas Monthly and Time magazines. She has exhibited internationally and across the U.S.