Cande Aguilar | It’s only barrioPOP but I like it 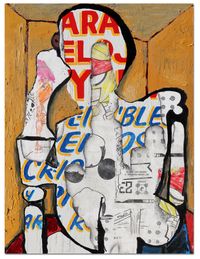 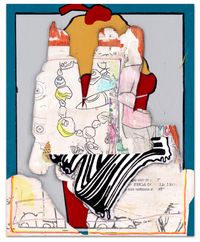 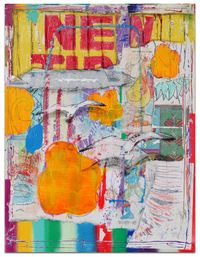 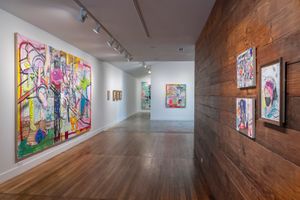 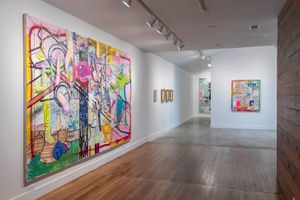 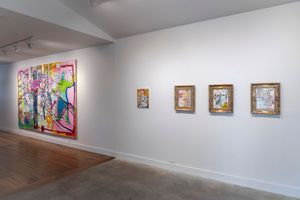 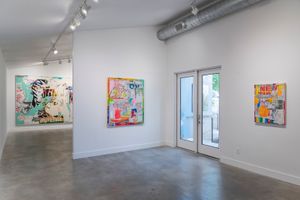 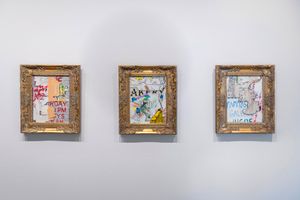 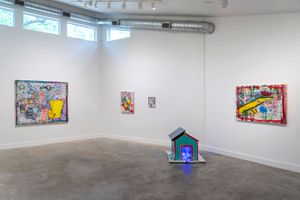 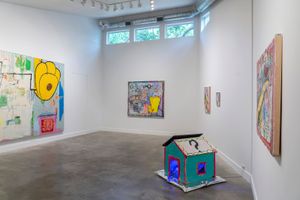 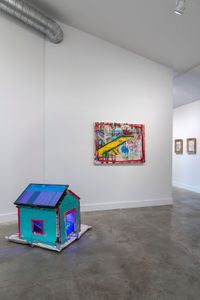 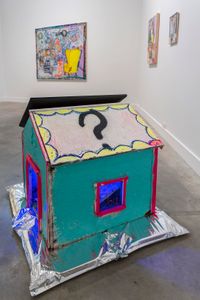 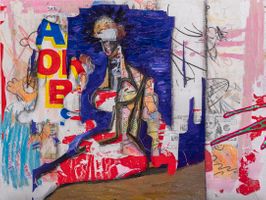 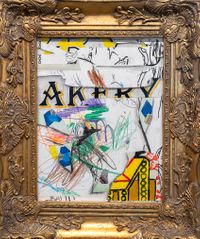 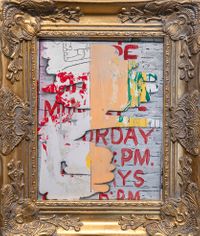 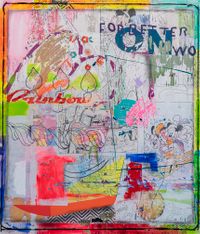 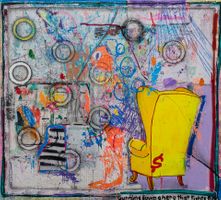 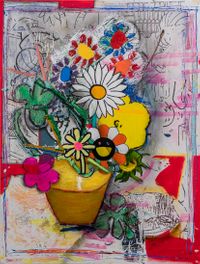 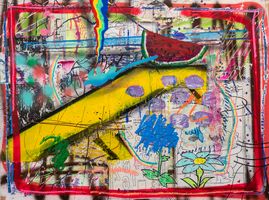 What is Cande Aguilar’s barrioPOP? In the United States, when you place the word "barrio" in front of anything, it acts as a filter. It filters whatever words follow through a Mexican American context down to a common denominator: the neighborhood. If I say I can play barrio tennis, it means I may not have the fancy equipment or clothes, and my strokes may not be refined, but I do know the rules, and I can play. I might have to jump a fence to get to some tennis courts, but that just reinforces the point that "barrio" anything is being of, or pertaining to, the common folk of the barrio where people are accustomed to less access of all kinds for basic socio-economic reasons.

barrioPOP therefore can be understood as pop art through a particular south Texas, Mexican American lens that takes us on a ride that might not be posh, but it will get us there with its own unique style. Cande's work is rooted in a Rio Grande Valley, "pull yourself up from your bootstraps and make do with what you have,” kind of feel that translates well through his use of found objects.

In barrioPOP, we see Cande's abstract expressionist's painterly experience with bright color fields and forms extruded through the Play-dough press of his 1970s and 80s popular culture upbringing. barrioPOP is an interconnected series of mixed media art installations, which represent various border town settings associated with a certain era and place, and it's filled with opportunity for nostalgia. Anyone who shares history or appreciation for the unique cultural amalgamation of post 1960s Americana will find much to enjoy in this modern pop art view cast from the southern tip of Texas.

Cande Aguilar was raised American and proud of it just like all the other Valley kids in the public schools in the 70s and 80s. However, he and all the other kids were also fully immersed in their Mexican heritage. Growing up in the Rio Grande Valley and being surrounded by Mexican culture colored all aspects of life including the American ideals being doled out generically on television and in movies. This perspective helped form the building blocks of Cande’s barrioPOP art. This hybridization of ideas is the catalyst and the contextual components for his creations.

Bio: Cande Aguilar (b. 1972, Brownsville, Texas) is a self-taught artist who reflects on border culture through his barrioPOP distinctive style. At the young age of 10, Cande embarked on a music career, and at the age of 13 recorded his first album. As a musician, he toured the United States and received numerous awards. Life on the road allowed Aguilar to mature and gain inspiration from diverse cultures. Cande defines his barrioPOP style as an amalgamation sprung by characters, colors and street phenomena.