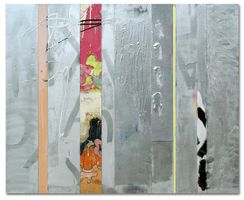 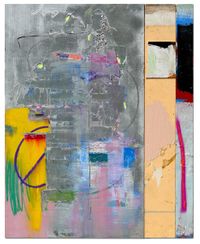 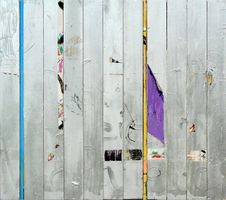 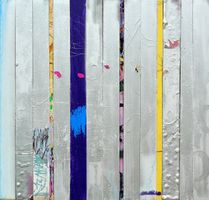 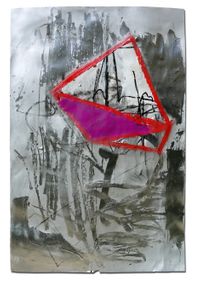 Cande Aguilar (b. 1972, Brownsville, Texas) is a self-taught artist who reflects on border culture through his BarrioPOP distinctive style. At the young age of 10, Aguilar embarked on a music career, and at the age of 13 recorded his first album. As a musician, he toured the United States and received numerous awards. Life on the road allowed Aguilar to mature and gain inspiration from diverse cultures. In 1999 he produced his first oil painting, and has since accumulated an impressive body of work. In this short period, he has shown his passion and dedication for the arts. Aguilar defines his BarrioPOP style as an amalgamation sprung by characters, colors and street phenomena. His work has been featured in shows at The Brownsville Museum of Fine Art, Craighead Green Gallery & Kirk Hopper Fine Art in Dallas, K Space Contemporary in Corpus Christi, TX, The Painting Center in New York City, Studio Apothiki in Cyprus and the Texas Biennial 2017 in Austin.